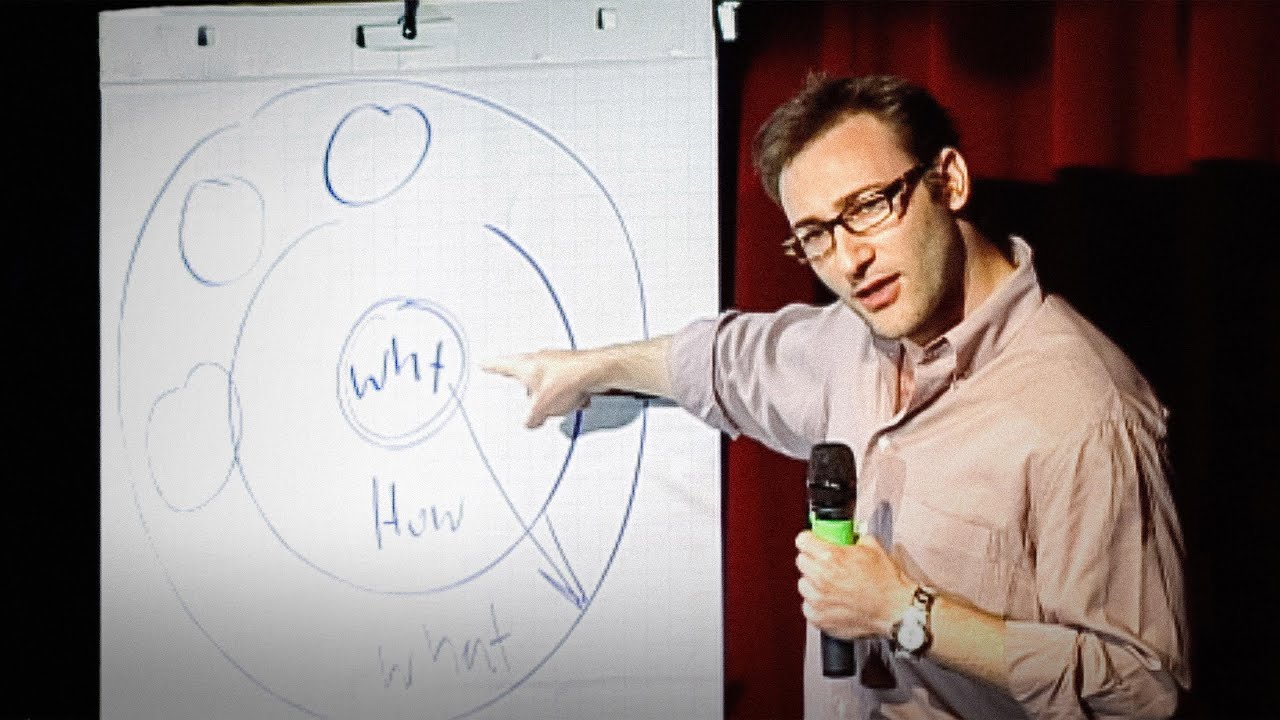 Simon Sinek presents a simple but powerful model for how leaders inspire action, starting with a golden circle and the question “Why?” His examples include Apple, Martin Luther King, and the Wright brothers — and as a counterpoint Tivo, which (until a recent court victory that tripled its stock price) appeared to be struggling.

Get TED Talks recommended just for you! Learn more at

The TED Talks channel features the best talks and performances from the TED Conference, where the world’s leading thinkers and doers give the talk of their lives in 18 minutes (or less). Look for talks on Technology, Entertainment and Design — plus science, business, global issues, the arts and more.