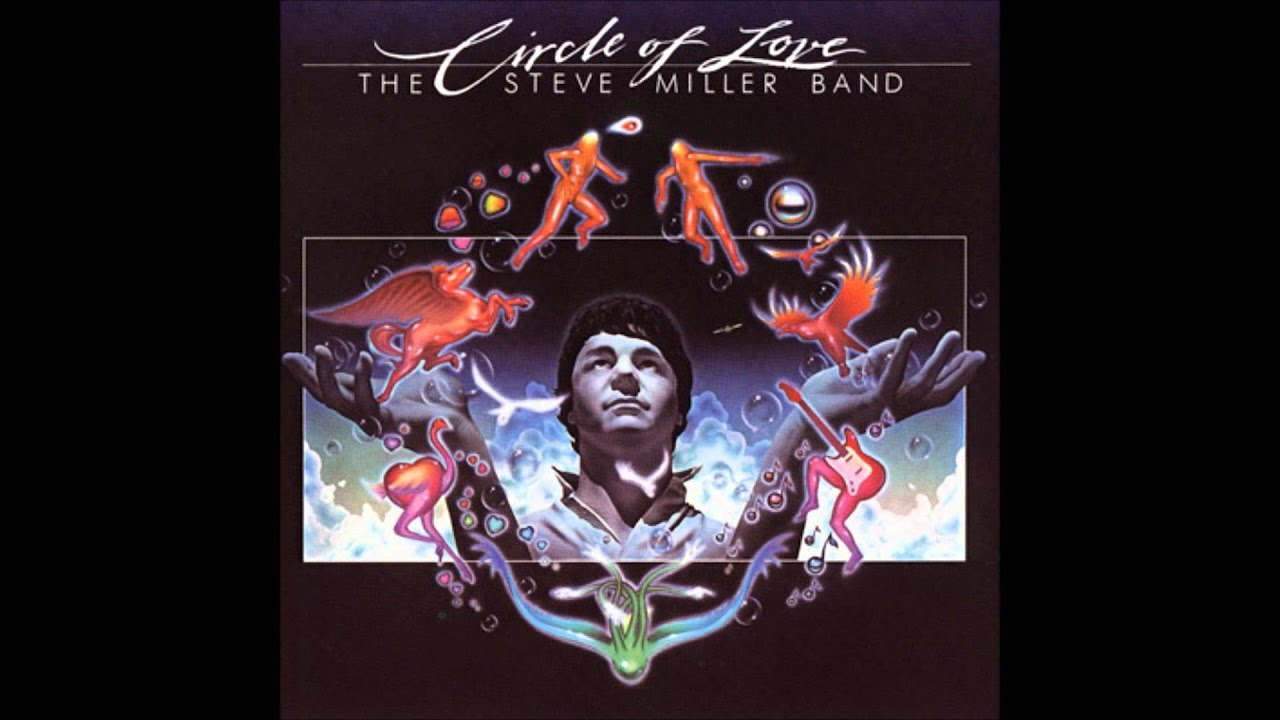 For the love of rock

Name of song- Circle of love

Many people may not be familiar with Steve Miller Band, but the people who know Steve Miller and his band, know him too well and have an amazing aura of respect for this seventies’ band, which has moved on for decades with time and still succeeded beautifully in the process, producing fantastic numbers all along the way.

“Circle of love” was the eleventh studio album by Steve Miller Band, released in 1981. The album was comparatively less successful on the charts, perhaps owing to the song “Macho city” which was an extended track covering one complete side of the album. However, it did have memorable songs like “Heart like a wheel”, “Circle of love” etc and is an album for which Steve Miller Band would always be remembered for.

“Circle of love” definitely is worth the title song of the album. The plain and simple lyrics with some incredible guitar work is the trademark of this superb rock ballad, perhaps an exemplary masterpiece of rocky musical love.

The song starts with a humming guitar melody, with soft drums and strong but soothing bass. Immediately, the placid voice of Miller drives the simple lyrics of love into a haunting ballad. Despite being more than 6 minutes long, the lyrics is very short and crisp. The memorable chorus then continues on and the song just revolves around a short poetic lyrics, never giving you a chance to feel tired. The amazing arrangement of guitar, bass, drums and melodic chorus all help this romantic ballad to be one of the most remarkable piece of music by Steve Miller Band. The song basically revolves around an old time love, perhaps from the days of the past and continuing into the future forever.

This song is one example where a rock ballad can be so powerful despite having nothing much to say by words. The music itself sings the ballad beautifully. The phenomenal guitar piece which is extended at the end can spellbind any ardent rock listener. Although the guitar work at the latter part of the song is very long, you never feel it as a lengthened piece, as the mesmerizing strings drown you into the sea of rhythm. And you wish you could keep yourself submerged in it even longer!

Despite not being one of the songs for which Steve Miller Band is associated with, no Miller fan can ever ignore this fantastic rock lullaby. And once you have fallen into its charms, you shall never be able to get out of its circle of love.